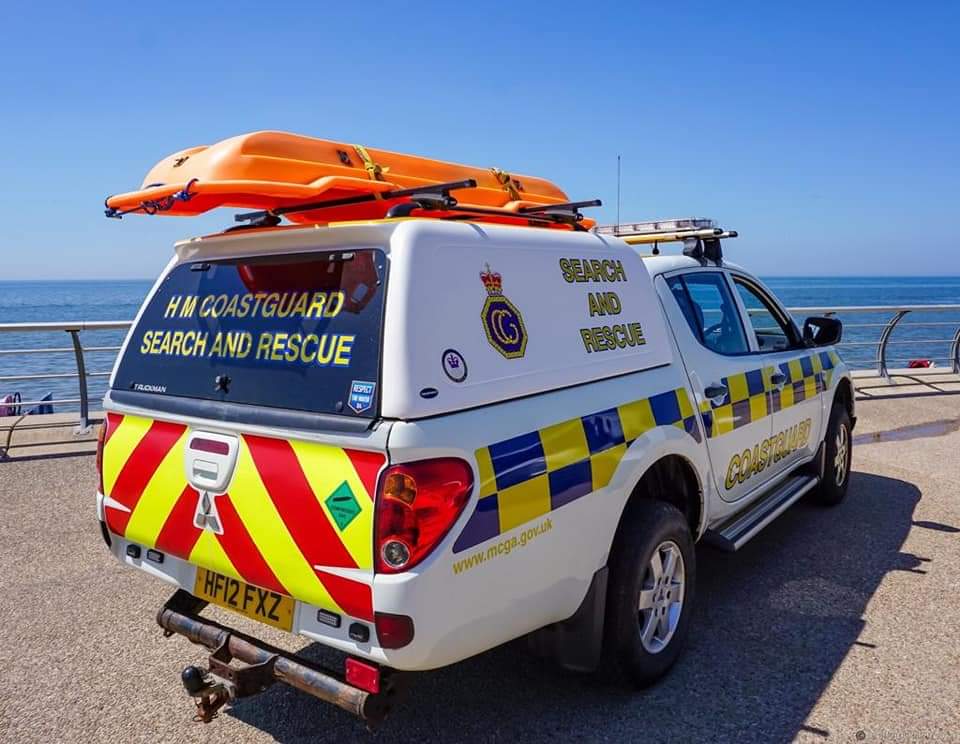 It wasn’t day off for our brave RNLI crew!!

Another busy day for our volunteers!

Our day began at 13.02 with reports of a child clinging onto the stanchions on Central Pier, as we arrived on scene we received reports that the child had been brought back to shore by a local on a jetski👏, after ourselves and Blackpool Beach Patrol checked the child over, we requested an ambulance and the child was then taken to hospital.

Our second call out came through immediately after to assist HM Coastguard Fleetwood with people cut off by the incoming tide in the Anchorsholme area, as we arrived on scene all persons were accounted for so we started returning to station.

RNLI Blackpool were tasked to both incidents and launched their two inshore lifeboats.

Our third emergency call out came came through soon after to reports that two children that were in difficulties, one of which had been pulled from the water by the lifeboat crew close to their station, we arrived on scene and took one of the casualtys back to shore, both casualtys were then passed into the care of North West Ambulance Service.

Our fourth emergency call out came through at 14.46 to a missing child around the Queens Hotel area, fortunately as units were arriving from ourselves and HM Coastguard Fleetwood, we were made aware the child had been located. Blackpool Police were also in attendance.

We then returned to station to debrief about the last couple of hours, two of our volunteers then went out on a local area safety patrol, as we were around the St Anne’s Pier area we were flagged down by a frantic father that his child was missing, as we started to deploy our team the child was fortunately located.

We then carried on with the patrol and we received our sixth emergency call out at 16.56 to reports of 3 missing children on St Anne’s Beach, as our units were arriving the children were located so we were stood down and returned to station.

As our officers were returning home, we were made aware of persons attempting to jump off Central Pier, the security prevented them from doing so and as we were making our way to the persons they made their way away from scene.
We then stayed on scene to prevent anymore incidents.

Our eighth job came through at 18.19 to reports of another missing child around the South Pier area, we arrived on scene and as we were requesting more units the child was located safe and well.

We must also urge people not to block the slipways, you risk us being delayed to an emergency! You also risk your vehicle being towed away by the Council! Park responsibly❗

If you see a coastal emergency, dial 9️⃣9️⃣9️⃣ and ask for the Coastguard!

All at Lytham Coastguard would like to send a personal thank you to all the staff in the Coastguard Operations Centre in Holyhead for their tireless work this Bank Holiday weekend! Keep up the great work!!👏👏 #ThankYou

A huge thank you to all of the rescue personnel involved today, and every day from Lytham St. Annes news page 👏👍🤗