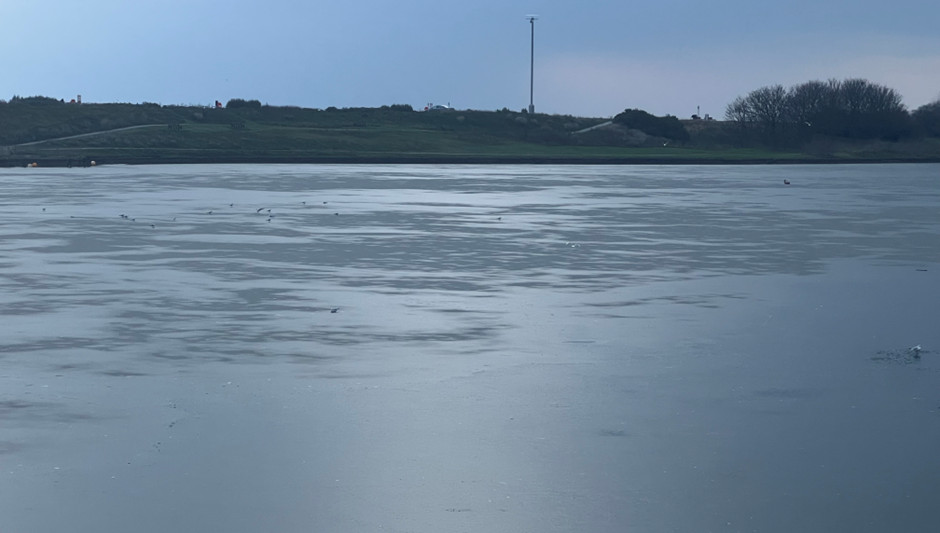 Local warnings have been shared as Fairhaven Lake is in a frozen state and youngsters have been seen playing on the ice covered Stanley Park Lake.  These warnings come after the heartbreak of the death of three children in the tragedy on Babbs Mill Lake, Solihull. The boys aged eight, 10 and 11, were pulled from the frozen lake, but later died.  A fourth boy, aged 6, remains in a critical condition in hospital. The boys were playing on the ice on Sunday when they fell through. The boys were in cardiac arrest when rescue teams pulled them out. They were taken to hospital but police said three of the boys could not be revived.

Today, a spokesperson for Fairhaven Lake and Gardens has shared this warning as the freezing weather continues to hit the Fylde coast. ‘The lake is looking particularly stunning again in its partially frozen state but we must warn 𝐝𝐨 𝐧𝐨𝐭 𝐚𝐭𝐭𝐞𝐦𝐩𝐭 𝐭𝐨 𝐰𝐚𝐥𝐤 𝐨𝐧 𝐭𝐡𝐞 𝐢𝐜𝐞! The ice is only thin and you will fall though. Please also take care along the footpaths bordering the lake and remember the sides can be very slippery.’

Meanwhile, Blackpool Police are deeply concerned about youngsters walking out on the ice covered lake in Stanley Park. A police spokesman said: ‘We have been made aware of a group of young people walking and playing on a frozen lake in Stanley Park in Blackpool – we want to highlight just how dangerous playing near, or on, frozen water really is. This comes after the tragic loss of life in Solihull over the weekend – our thoughts are with all those affected by this terrible tragedy.

There is no way to tell how thick the ice is, so there’s a huge risk of falling through! Falling into the water can cause cold water shock, which affects your muscles, nerves and brain power, making it almost impossible to get to safety or even ask for help – loss of consciousness can lead to loss of life.

If your child frequents Stanley Park, please could you speak to them about the dangers of playing on iced over patches of water, as it could put them at risk.’

Lancashire Police are urging parents to familiarise themselves and their children with the dangers of playing on frozen water. The force also provided life-saving advice on what you should do if someone, or a pet, falls into frozen bodies of water. This is the advice sharing what you should do if you seen someone in need of help 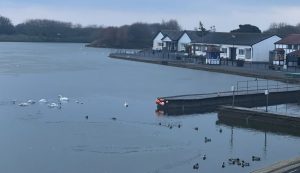 PrevPreviousFino On Market For Annual Lease Of £85,000
NextAs Thaw Comes, Frozen Pipes May Burst – Here’s What To Do!Next