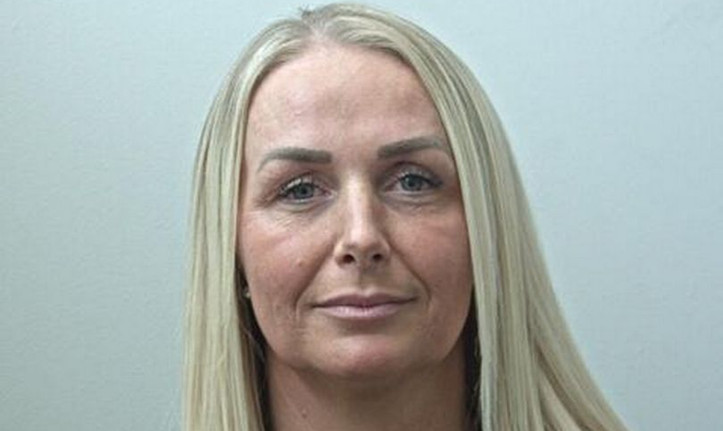 Sentencing her to 10 months in jail, Preston Crown Court Judge Richard Gioserano said: ‘You stole a great deal of money to provide a lifestyle you couldn’t afford – a glimpse of which can be seen on your Instagram account.’ Howarth spent the stolen money on an extravagant lifestyle, including a white SUV, expensive hair extensions and VIP concert tickets.

The court was told that the mother-of-two earned just over £900 a month and owed ‘a couple of thousand’ in pay day loans. To fund her lavish lifestyle, Howarth stole money from her employer every single week. The thefts only stopped when she went on holiday and maternity leave. In August, 2018, when the thefts came to light, she claimed she had shared the stolen cash with her colleagues at British Independent Utilities.

The thefts started back in 2013 when Howarth, of Devona Avenue, Blackpool,  was first employed and, as part of her job responsibilities, was entrusted to take care of the petty cash and expense accounts. Prosecutor Stuart Neale told the court that she started stealing almost immediately. In August 2013 she withdrew £50 from a Royal Bank of Scotland ATM, despite cash withdrawals being forbidden by the company. She added the money to a legitimate expense claim to make the books appear to balance. Having got away with this, she then went on to withdraw an average of £3,000 a month.

In August 2018, financial controller Chris Russell was reviewing the company credit cards and discovered the one used by Howarth had been used to withdraw large amounts of cash. An investigation was launched and Howarth was suspended from her job. Howarth sent a WhatsApp message to her employer, saying: ‘I’m sorry for everything.’

Later, however, Howarth claimed she was innocent to colleagues and friends. She only changed her plea to guilty of the £100,000 theft as she was due to stand trial at Preston Crown Court. She has consequently been jailed for 10 months.

Russ Priestley, the owner of British Independent Utilities, said, ‘I have worked over 100 hours a week, sacrificing social time and time with my family to build this business up. These events have made me question my choices and fundamentally make me look at people differently.’ 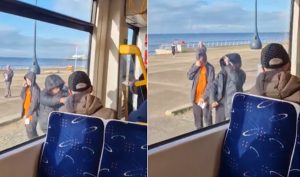 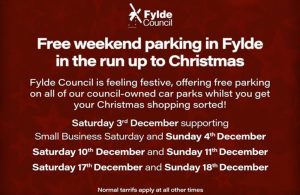